Can't wait? Consider one of the other Mountain Cranksets we have in stock.

When it comes to bang for the buck, Shimano's Zee components — like this 68/73mm bottom bracket-compatible Zee FC-M640 Crankset — are hard to beat. Thick-walled aluminum construction with a reinforced steel axle ensures flex and failure are absent from your ride.

These two-piece cranks are 10-speed only and come with a 36t chainring. For added durability, Shimano gives the Zee cranks steel pedal inserts. The drive-side arm has a 104mm BCD, and it uses alloy chainring bolts. Shimano's Zee FC-M640 includes Shimano Deore SM-BB52 bottom bracket, and it comes in three lengths: 165, 170, and 175mm.

The product description says bottom bracket isn't included, but mine came with one. If you don't have the money to drop on a set of Saints this is a really good option. I have had a Hone crankset on another bike for over a decade and it hasn't failed me yet. This is basically the second generation Hone, Saint's little brother and it looks a bit more burly than my Hone. So far so good, hoping these last just as long. The steel pedal inserts are nice. These cranks are replacing an ancient set of Hussefelts that were stripped out at the aluminum pedal threads.

Like Dylan mentioned, there is a BB included with this set. The cranks are super solid and look great too in case you care. Great value Crankset. 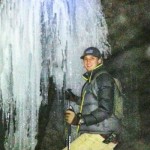 A little bit of profile.

These are not wimpy cranks. These things are tough and you can tell that just from the profile. 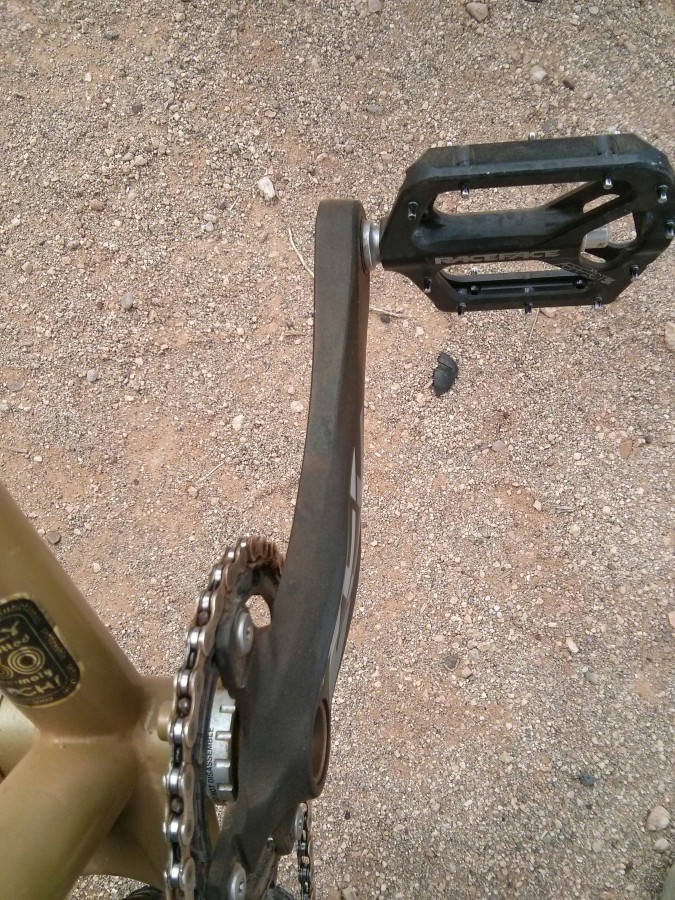 Look at that sweet, sweet crank. Nice lines and some beautiful color. 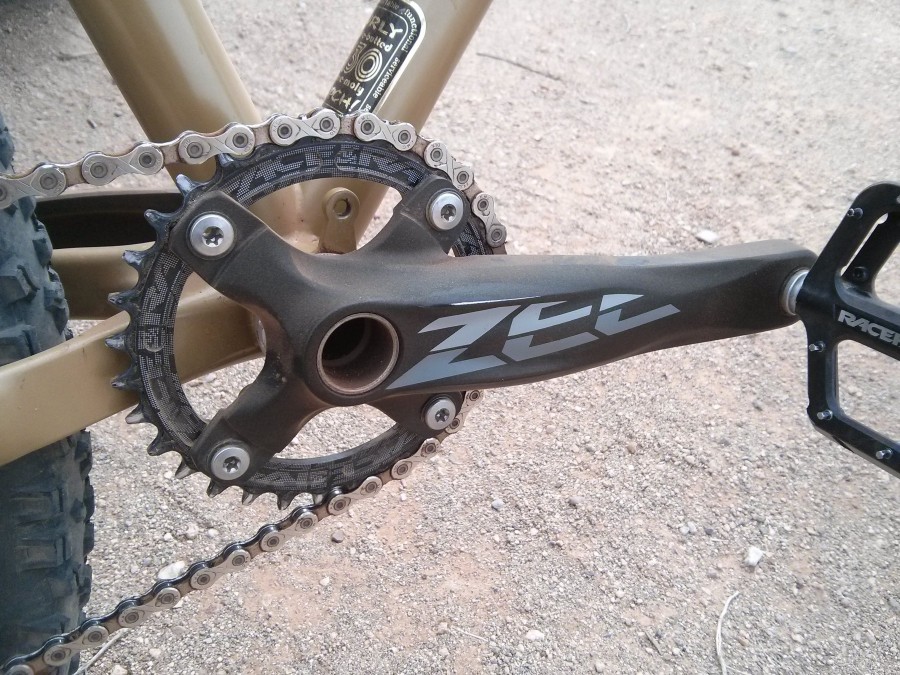 Here is one of the first rides that I took my bike on after putting on the cranks. Rainbow Rim Trail 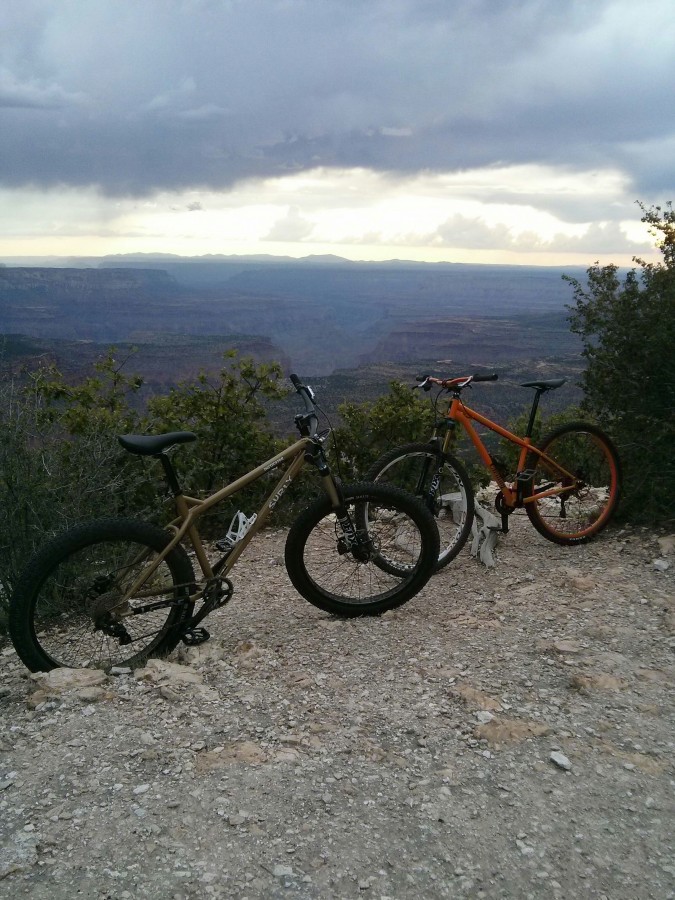 Doesn't get any tougher than this.

I wanted to get a crankset that would go along with the burly nature of the bike that I was building, and the Zee crankset is the perfect addition. I built up a 2015 Surly Instigator 2.0 and wanted something that I knew would last. I already had the Zee derailleur so decided I would try the matching cranks and I'm glad I did! I'm not a big downhill rider, but being a bigger guy I wanted something that I knew would be sturdy and be able to withstand the style of riding that I do. I think the color looks great, they have a very solid feel to them, and going with the 175 length they feel just like my other cranks that I had on my other bike. The only reason that I didn't give these cranks 5 stars is because they are HEAVY. I mean, they are downhill cranks, so they are meant to be built tough, but if I was trying to build a light bike, these would not be the cranks I would use. Where I really am not crazy concerned about the weight, it wasn't a huge issue, but for some people it could be. Built solid like Shimano always does, and for the price you can get in to some awesome cranks! Check 'em out!

Can I use this on my Trek that has a press fitted BB?

really? that makes it so much more worth it i need one badly!

Unless the package I received was a mistake, I definitely received the above BB with it.