Modeled after the extremely effective design of the full-sized Impero pump, Silca's Pocket Impero exhibits the same overachieving qualities as its larger sibling in a more travel-friendly package. Rather than create a pump that would be easy to transport but would have lackluster functionality, Silca obsessively fine-tuned the Pocket Impero till it outshone typical mini pumps — in fact, they'd prefer it if you didn't call it that. The company specifically addressed the issue of overheating, making sure the pump would not lose function when it's in use for more than a few minutes, which is the source of many mini pumps' problems.

The Pocket Impero's design is extremely efficient, with a silicone grip sleeve doubling as a handle lock when not in use. The Pocket Impero features the same CNC-machined aluminum head and brass check valve as on its full-sized Impero pump, along with a 3mm steam-forged leather plunger that, according to Silca, possesses far superior sealing capabilities compared to less expensive rubber. All of this means that, while you're changing a flat on the side of the road, you'll be able to re-inflate a tube with fewer strokes and less effort. Amongst its other mini-pump peers, the Pocket Impero is a pricier option, but with its performance and functionality, we'd put it in a category of its own — it's the pump we'd want to have with us the next time we get a flat on a ride.

Like all Silca products well marketed garbage. Spent over 40 minutes trying desperately to pump tires valve constantly clogged in the hole, never got firm pressure eventually rode off and gently hit a bump and flatted again in 5 minutes due to such low pressure. Other times spent 30-40 minutes desperately pumping same low pressure problem eventually got assistance from fellow bikers w better pumps . Stay away from silca all their products have been failures and expensive ones at that.

What is the max PSI claimed for this pump?

Not Your Average Pump

Silca is a great company with even a greater history. So happy to see they are hitting the market in full force. SILCA was founded in 1917 by Felice Sacchi outside of Milan, Italy. It is clear that they have taken serious thought into the design and look of their products, but not only are these some of the best looking pumps on the market they are some of the most durable and functional. I am lucky enough to own this and the Silca EOLO III CO2 Regulator. The all-aluminum Impero has performed great and is sized perfectly for throwing in a jersey pocket, it still sticks out a bit, but much better than other pump-players. The pump has some highlights that I should mention. The leather pump cup allows for a smoother slide on the barrel while pumping and for better constant pressure. It also has a brass check valve, which keeps the precious air from coming back out of the tire, and this is the last thing you want after pumping it 175 times to fill your 25c tire. It is pricey, but I didn't want to buy another pump in a few years. If you want a pump to last 50 years then Silca is the way to go. Any questions at all on this please let me know, happy to help out. Bill Sherman Customer Account Manager-Bike Office: 801-204-4545 bsherman@backcountry.com 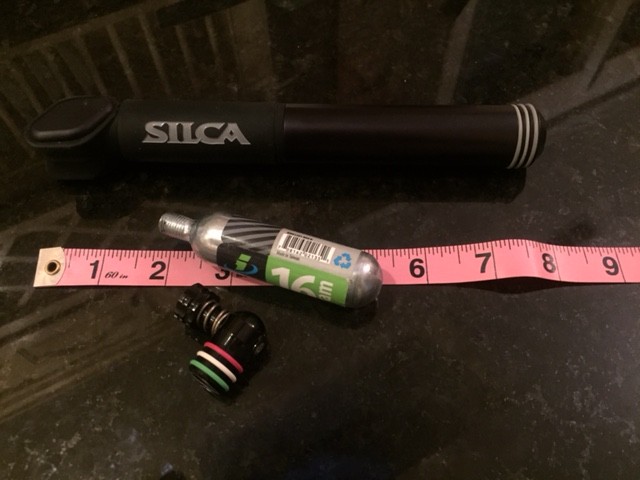 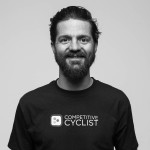