Can't wait? Consider one of the other Road Helmets we have in stock.

Traditionally, aerodynamic cycling helmets have relied on sloping shapes, minimal venting, and a teardrop tail design to dictate the flow of air in order to overcome aerodynamic drag. However, with Giro's new Air Attack Helmet, its engineers had to rethink the shape of this typical design. The reason for this was simple — the objective of the Air Attack was to mate an aerodynamic helmet with a design that was compact, well-ventilated, and able to be worn for long periods of time, without the cumbersome, sometimes goofy aesthetic of a traditional aero helmet.

To start, the helmet was designed with a similar frontal area as Giro's Selector time trial helmet, only with a new "chopped-off" rear section. Wind tunnel testing proved that the air still "thinks" it's moving around a long tail, when, in fact, the excess material no longer exists. In addition to now having roughly the same minimal drag (only 11% more) than the Selector, the Air Attack provides a drastic increase in weight savings. In fact, the claimed weight of the Air Attack is 264g versus the Selector's 430g.

The second major consideration when designing the Air Attack came down to thermodynamics. After all, Giro's engineers knew that a lightweight, aerodynamic helmet was worthless to the peloton if didn't ventilate well. This led Giro to the development of what it calls "the Therminator," which is a head-form heated to the temperature of a human, with "thermo-couples" added on the outside. The information relayed from this system allowed engineers to map out parts of the head that stayed both cool and warm in the wind tunnel, which let Giro locate where vents were working and where they were not. What Giro found was that as air hits the rider, there is a very high pressure zone right at the forehead. In response, the Air Attack's new fit system, known as Super Fit, suspends the rider's head off of the EPS, allowing air entered in that front three millimeter portion of the helmet to flow over the top of the head and out the large, strategically placed back channels. Remember that 11% additional drag over the Selector? The 28% increased cooling power achieved ought to make up for it.

The Attack isn't as light as Giro's fully-vented and top-end Aeon helmet, but it still provides you with 97% of its cooling efficiency and an 11% boost in aerodynamic efficiency. We'll let you weigh the trade-off.

The Giro Air Attack is my favorite helmet I've owned! Its extremely light weight and sleek. I love the comfort of the helmet as well, does not feel bulky or top heavy like others. Let's not forget that this helmet comes in a wide range or colors which is awesome. I would definitely buy again.

So cool, I bought two of them

I bought this as a gift and then saw how cool it looked and got great feedback about it's comfort, that I bought another.

This is a great triathlon race helmet. It meets the aero demands of any serious triathlete while still providing the comfort and ventilation of a traditional road helmet. I choose to go without the shield so I can throw my sunglasses on right after the swim and not worry about forgetting them in transition when heading out on my run. It also comes in a wide range of colors, so go ahead and grab one and match it up with your bike or favorite kit. 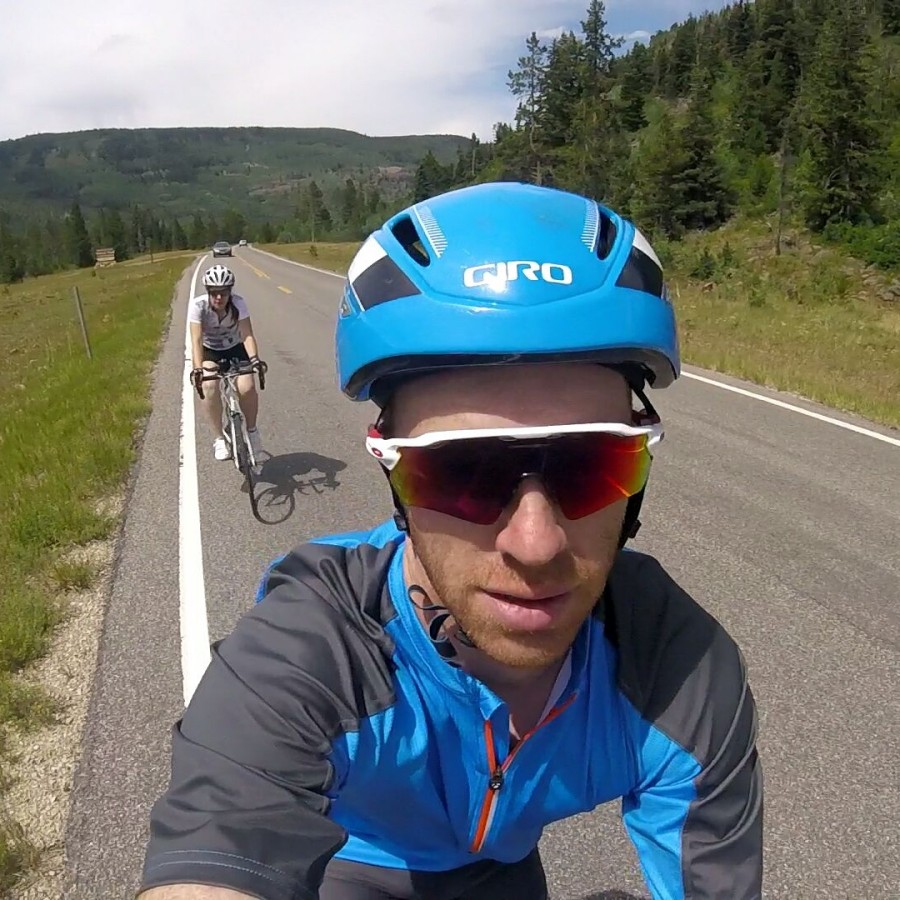 Does the shield come with it? 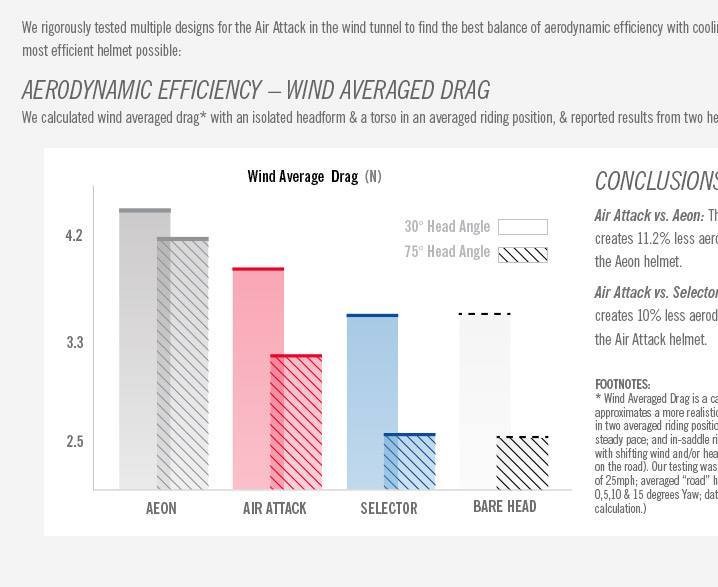