The Yeti SB6 Turq frame is the exact frame that Yeti's EWS team rides to victory on the many varied tracks on the international circuit. Innovations in carbon technology allow Yeti to construct a frame that's tough enough to handle the burliest enduro stages and biggest lines in the park yet still light enough to pedal all day with your buds in the backcountry. Packed with six inches of Switch Infinity travel, the SB6 is engineered to excel at a World Championship level as well as your local KOM's. Yeti lab tests their frames to rigorous standards (the SB6 is subjected to downhill frame caliber testing) for stiffness and impacts and it claims their high modulus Turq carbon fiber to be every bit as strong and stiff as their traditional carbon, but with significant weight savings in the neighborhood of 9.3 ounces.

The SB6's hardware and parts are custom made and not just some off the shelf items. This ensures all the bits fit exceptionally well and interfaces stay that way to perform at a high level for a long time. The collet-style axle system on the pivots reduces bearing wear. Enduro Max sealed bearings have full-complement chromium steel balls and are ideally suited to the high-load, low rotation applications of suspension pivots. Integrated ISCG-05 mounts on the PF92 bottom bracket shell allow you to mount a chainguide, if needed, for when the going gets rough. Internal cable routing keeps the frame's lines clean and rattle-free. The integrated rear axle and derailleur hanger system simplifies the rear end and increases the rigidity of the hanger ensuring crisp shifting up and down the cassette. Molded rubber guards on the downtube and chainstay keeps things quiet and protects the carbon in these vulnerable areas. Clearance for 2.5in tires allow for a healthy amount of rubber barreling down the trail. Simply set the FOX Factory DPX2 shock to 30% sag, dial in the compression and rebound to your liking and prepare to demolish everything in your path.

The SB6 is a confidence-inspiring bike with the ability to get you through the sketchiest lines with ease and will blow your mind with the speed it carries on the trail. EWS stars Richie Rude and Cody Kelley are instrumental in the development of the SB6 and their feedback creates a frame that gives us mere mortals the courage to try bigger lines and charge harder. The longer and slacker geometry is key to the bike's excellent handling through the rough stuff and the 44/56mm tapered headtube sits right in at 65.5 degrees with a 160mm fork. Yeti officially says you can go up to 180mm which Rude and company will occasionally do on the most harrowing enduros. The longer wheelbase gives the SB6 unflappable composure when you're wide open and in full plow mode.

The heart on the SB6 is its Switch Infinity suspension platform providing efficient pedaling and plush travel when you're hitting big drops or chasing KOM's. Yeti achieves this balance through a patented translating pivot that automatically switches its direction as the bike progresses deeper through its travel, hence its Switch Infinity namesake. Yeti's engineers sought to deliver excellent anti-squat characteristics for superior pedaling performance and ideal suspension characteristics as it gets deeper into the travel. The unit is comprised of a pair of greased bushings that slide up and down on two Kashima coated rails. Maintenance couldn't be easier, just keep it greased and wiped clean.

The SB6 frame is a very nice design, and of very high quality. The fit and finish are top notch, and the switch infinity suspension is like riding on a cloud. Thereâs no bottle mount space anywhere, so if youâre buying a frame around that look elsewhere. Really though for a all Mountain/enduro bike, this one canât be beat. 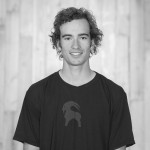 I've been riding the Yeti SB6 for the last year and it has made me a better rider. This bike can climb up anything with incredible traction and comes alive the faster you go.

Let me know if you have any questions regarding sizing! 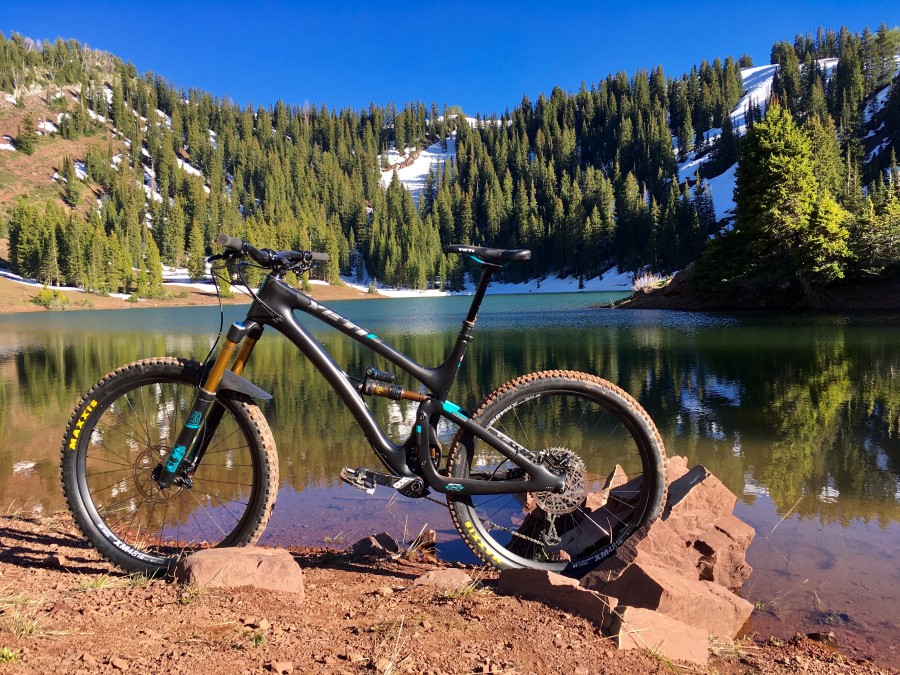 Hi Fritz.Im about 5'4 and planning on ordering the yeti SB6 XS frame which I believe is the right size for me.I was wondering if the XS frame in SB6 looks the same as that of the M or L sized-frames?Thank you.