Gift of the gods.

The launch of SRAM's 12-speed one-by Eagle X01 and XX1 drivetrains marks an evolutionary step in the company's determined march towards rendering the front derailleur a meaningless relic of the past. While the entire group merits close attention, the breakout star is unquestionably the 12-cog cassette. The SRAM XG-1295 X01 Eagle 12-Speed Cassette may not feature the bright, golden, Ti-Nitride-coated bling of its more expensive XX1 counterpart, but it boasts all the engineering ingenuity that brings 12-speeds roaring into the scene at a price that won't take quite as massive a bite out of your wallet. The XG-1295 boasts a 500% usable gear range. That eclipses the usual one-by gearing (11-speed, 10-42t cassettes with a 420% range) and rivals the average of 515% found in most doubles.

The Eagle 12-Speed Cassette encompasses that popular 10-42t 11-speed cassette and adds a 50t bailout gear for those lung-bursting climbs that leave you gasping for air and pleading for the cycling deities to materialize amidst the switchbacks with an extra climbing gear. In short, Eagle gives you a one-by system with all the gear range you need to master leg-crushing ascents and heart-dropping descents without the finicky weight of a front derailleur or extra chainring.

SRAM incorporates its X-Dome architecture, whose high strength-to-weight ratio keeps things as efficient as possible while its open design shoos away mud for confident, consistent shifts in variable conditions. This makes the Eagle 12-Speed Cassette an ideal choice for racers bent on shaving grams without sacrificing durability, along with claims of an even smoother, quieter shifting experience than ever before.

As much as SRAM is reinventing the proverbial wheel with a 12-speed cassette, the company is sensitive to the potential uproar that would greet yet another new hub standard. The Eagle 12-Speed Cassette is compatible with SRAM's current XD Driver body, making for an easy transition from 11 to 12 speeds. That said, upgrading to Eagle does require a full drivetrain swap, meaning you'll need an Eagle chain, crankset, chainring, shifter, and rear derailleur to make use of that 12-speed awesomeness.

The range of this cassette is unbelievable. Eagle 12 speed is the way to go on any XC, Trail, or Enduro bike if you want to be able to climb the steepest terrain with ease and have great reliability. The X01 cassette is worth the cost difference versus the GX. It is lighter, made with more durable materials, and constructed better.

What's not to love about Eagle? Light and tons of range for those steep ups or steep downs.

So good I got another one! Great cassette! If you are OK with a few extra ounces, then this is the better option over the XX1! If you want light, go with the XX1.

Can't beat the Eagle, the only question was X01 or GX and I went with X01 to save some weight. This is my second Eagle drivetrain and don't expect to have any issues.

Looks so pretty and shiny coming out the box! Just put the X01 groupset on my Hightower LT and it is working great! Love the 12 speed on those long climbs or steep punchy sections. 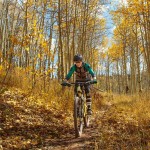 Built up my frist ride with Eagle this season on a Mach 5.5 frame this year. I LOVE the 12th gear, with short legs that extra gear has helped me get up steeper climbs like a champ!

First of all this thing is a piece of art. When I first got it I wasn't sure whether to put it on my bike or hang it on my wall. It becomes equally marveling when it comes time to push up that those vertical climbs necessary to get to the epic downhills. Maybe it's just the way that the gearing works out on my bike (32T chainring) or local trails but I found myself running a more consistent gear the whole way up. Also the peace of mind of having that huge granny gear makes it comforting to know you have something to fall back on when you feel like you've got nothing left to give.

Product. Get some! 12 gears!? Why not? Super light and durable steel cog set. And itâs nice n blk

Very nice craftsmanship in this cassette. All the machining and finish makes for a nice setup. Either have your LBS setup, or take great care in setting this up yourself. So far riding has allowed me to up the front chainring in size, allowing for faster downhill descents. Aside from the high price point, thereâs not much to complain about with the X01 setup.

With my 1x11 and smaller front chainring I noticed I would run out of gearing for downhill speed. The 1x12 allowed for a larger chainring up front, bringing up downhill speeds, and still allowing me the granny gears needed to get up the hill without being too fatigued to enjoy my rides.

The quality of the cassette looks to be great as well, time will tell on overall durability, but if it's like their other cassettes, I'm sure I wont be disappointed.

Wasn't sure about how necessary a 50t cog was when this first was released but after riding it a bunch, I definitely love it. Gives a nice range to allow for running a larger ring up front for that high-end speed when descending. And superrrr light. 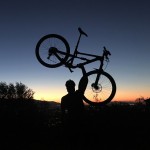 SRAM has got it figured out. This thing is dialed! The entire Eagle system is a huge game changer. I can't wait to get out on my bike more.

If you have any questions about the SRAM Eagle Group or any other gear shoot me an email at jasjones@backcountry.com or give me a call at 801-523-4053

This cassett is awesome. Its gearing allows for great climbing and even better descents.

This cassette offers smooth shifting over a HUGE spread of gears. It's got a bit more weight to it than the 11spd XX1 cassette I used to run, but the additional range is more than welcomed for a bit more weight. The Black coating seems plenty durable, even when I hardly ever lube the chain.

Unreal amount of gear range with this cassette. The biggest perk I have found is I can run a chain ring with 2-4 more teeth up front, still have a great climbing gear, and have better range for descending. Yes, it is a bit pricey, but the benefits to me are worth it.

500% range from a 1x drivetrain. I didn't think it would work, but SRAM made it work, and work really well. I have put about 350 miles on mine so far, and it has been flawless. Shifts better than the outgoing 1x11 stuff and yet you have better range than before.

Having a cassette that is larger than your rear brake rotor looks a little odd at first; but, once you ride eagle, you'll never want to go back. SRAM Eagle has completely eliminated the need to run a front derailleur on any mountain bike, which means reduced weight, cleaner handlebar setup, and less maintenance. The weight savings of the XX1 cassette over this X01 model are minimal in my opinion, so I decided to save the additional $60 and go with X01.

You can climb a vertical wall with this*

The second biggest cog of this is a 42t and is what the biggest cog of the 11sp Sram cassettes. I took this as an ability to size up my front chainring to a 34t and may even bump to a 36t if it fits and if I am fit enough later in the summer.

The biggest downside to the X01 cassette over the XX1 is that its not the blinged out gold, but the 50t dinner plate bail out cog is still a dead give away!

If you have any questions on the cassette or what chainring to pair it with for you and your bike, give a shout to my direct line 801.204.4547 or email me at cojohnson@backcountry.com and I'd be happy to help!

*depending on your riding skills and ability to fight gravity. 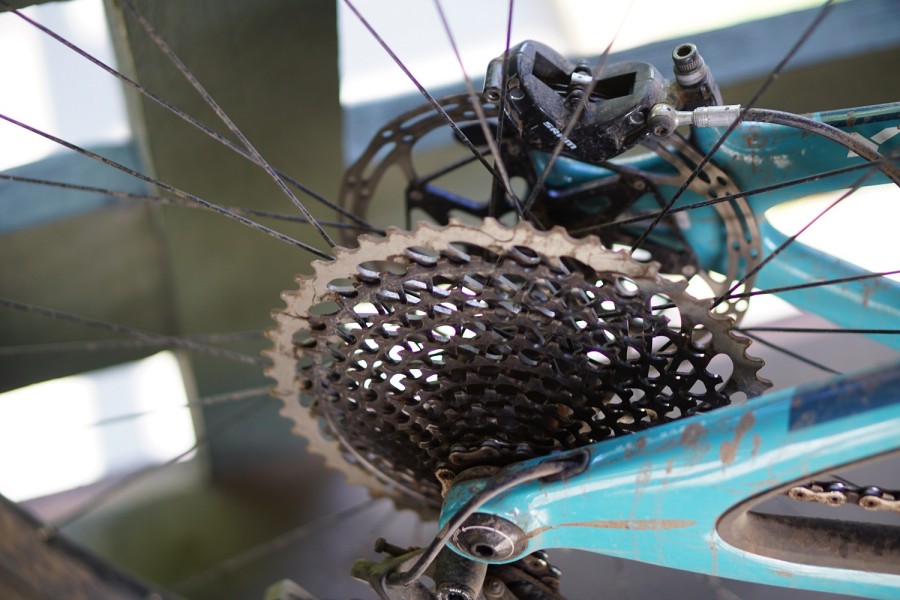 Makes every climb doable even if walking would be faster. Have eagle on my hardtail and fs bike. Great performance on both.