Must have for 70.3 training in Atlanta!

I am training for my first 70.3, reguarly logging 14+ hours of training a week and as a result, I struggle to keep my sodium levels up which leads to light headedness and ultimately nausea. Used this stuff today for my 50 mile ride in heat in lieu of eating salt packets and it works!!! Taking this to all my races in future. 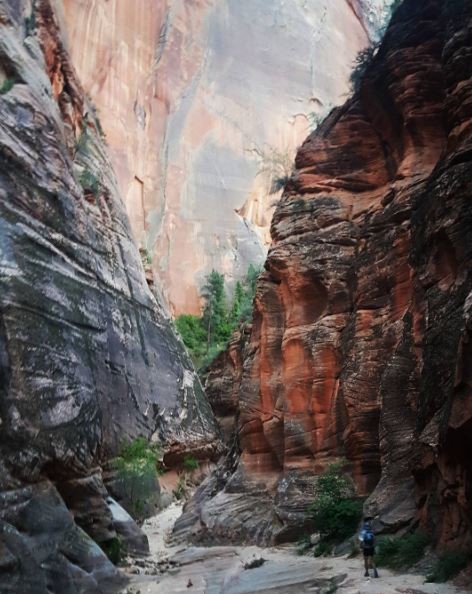