Win the battle against gravity.

Never a bike to shy away from ridiculously steep, downright sketchy lines that would have you questioning your sanity on a less aggressive machine, the Nomad is the closest thing you'll get to a true freeride bike in Santa Cruz's line with its long, slacked-out design and lower link-driven VPP suspension borrowed from the downhill-crushing V10. The Santa Cruz Nomad Carbon S Complete Mountain Bike retains all of the major design changes from the 2018 model year Nomads; it's just updated with refreshing colorways that pop brilliantly when you're shuttling laps at the resort, chucking yourself into rock gardens, and hitting jumps at the local bike park.

Although the previous generation Nomad was aimed squarely at enduro domination, the newest generation is less of a dedicated race bike and more of a gravity rig that you can actually pedal uphill without struggling like other long-travel sleds. Think of it as a freeride bike for riders seeking one that's versatile enough to lap the resort park and shuttle downhill laps, then pedal along backcountry epics the very next day. The 65-degree head tube angle (in high setting) and longer reach keep things calm and comfortable on wicked descents, yet the steeper 75-degree seat tube angle puts you in an optimal pedaling position without struggling to shift your weight forward on steep climbs.

The flip-chip integrated into the swingarm provides the ability to fine-tune its geometry to your exact riding preferences and local terrain. Keep it in the high setting for a more efficient pedaling platform on rides with a mix of blistering descents and steep climbs. Conversely, you can switch it to the low setting for an even slacker geometry (head tube of 64.6 degrees) that's purely aimed on downhill laps at the resort and shuttle runs up the pass where climbing is less of an issue. Ultimately, its adjustable geometry lends the ability to push the bike to the absolute limit on lift-accessed days or retain more balance for earning your turns across large and imposing alpine terrain.

Moving to the revised shock placement, the engineers at Santa Cruz sought to achieve a more linear shock rate with the fourth-gen Nomad, much like you'd find with the V10. The VPP suspension is driven by a lower-link mounted shock, marking a radical departure from the likes of Santa Cruz's trail bikes with an upper link-driven design. This revised shock placement eliminates the Nomad's previous tendencies to settle in the middle of its travel, meaning it feels more active and tracks to the ground noticeably better across steep descents and rugged terrain. And even though its shock rate is more linear, it doesn't sacrifice support deep into the travel, meaning it never feels harsh on bigger hits and downhill runs.

This Carbon C frame retains the legendary stiffness and strength that first placed Santa Cruz on the map as leaders in carbon frame construction. It's decked out with SRAM's GX Eagle 12-speed drivetrain, which gives you the largest 1x gear range on the market. You'll find FOX's 36 Float Performance fork paired with a RockShox Super Deluxe R air shock in the rear for an optimal balance of big-hit composure and small-bump suppleness. This rear shock gets metric sizing, which makes it all the more futureproof, should you decide to upgrade to a coil option down the road. Besides its impressive component spec, you'll be impressed with Santa Cruz's placement of protective bits—mainly with the shuttle guard that keeps your frame scratch-free, but also with the mud-blocking shock guard and aluminum chainstay cover that prevents dropped chains from damaging the rear swingarm.

Did a demo on this bike and it handled my test circuit like a champ. Definitely more geared for the downhill, it struggled on the climb compared to the Bronson model. That being said, it was much more nimble and easily controlled on the down hill. If you're looking for a good downhill bike from Santa Cruz, this might be your bag, baby.

This bike is all it is advertised to be and so much more. The frame stiffness along with the plush suspension make riding rough terrain so much fun. Big Mountain Enduro, here I come!! 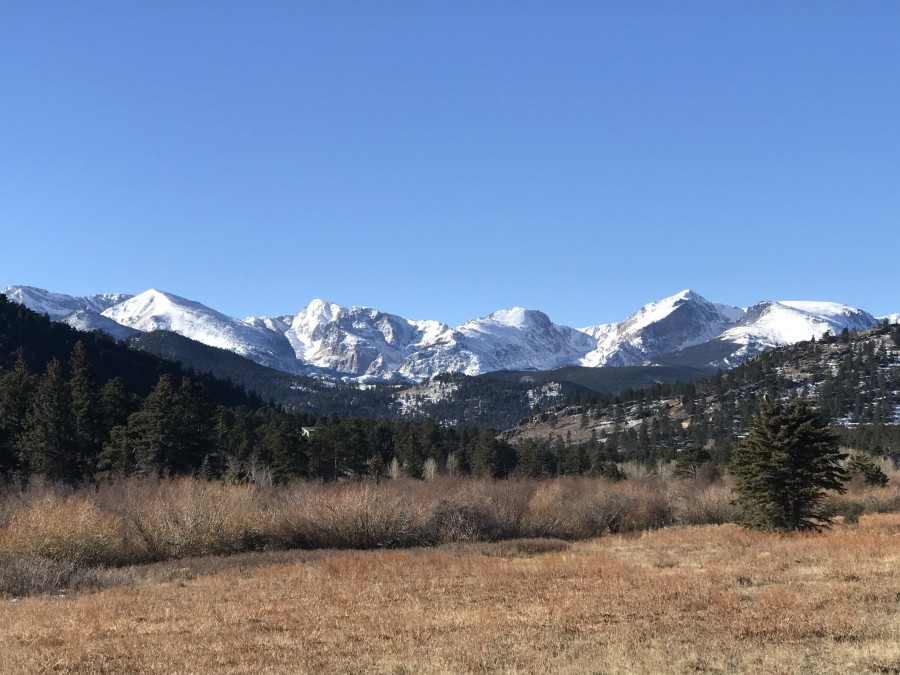 this bike will change your world

this bike is unreal it takes everything like a champion from jumps to big mountain stuff i love it!!!