If converted to 1x, will this work with GRX chainrings? 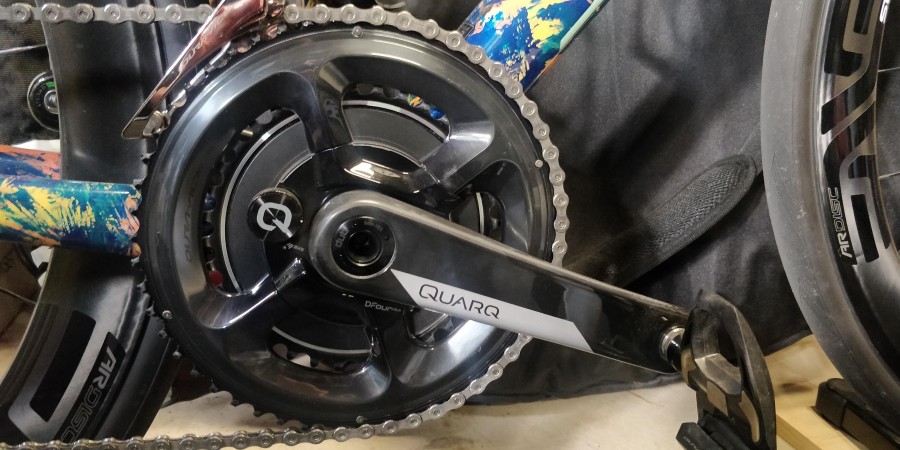 Is that the newest dub crank arm and dub dfour? Do you know the total weight?