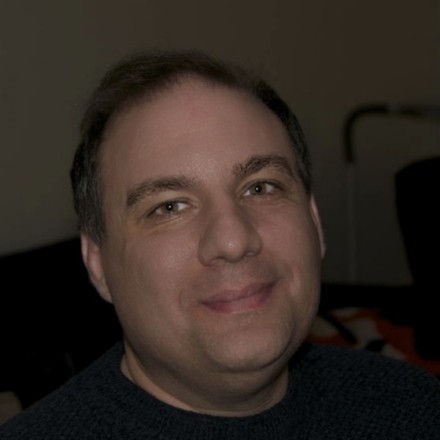 Francis I.wrote a review of ICEdot Crash Sensor on March 13, 2017

Great Concept but does not work

Great concept but the app does not function correcttly with new I-Phone upgrade. I purchased my ICEdot last year and have had this issue since I received the product. The app works fine when the phone is awake and the app is open or running in the background, but once the phone returnes to standby with the app running the sensor will not wake the phone up and start the countdown if the sensor sees a crash. I contacted ICEdot, they are aware of the issue and say its a problem with the Apple IOS software update, its not their issue, and that the next IOS update should fix the problem if enough people report this to Apple. I have reported this to Apple, and apple says the issue is with the software developer's product, no application update is required, the developer needs to fix their software. This leaves us with a non-functional product, in the middle between ICEdot and Apple, out the investment in the product, with no solution to get the sensor working correctly.

Francis I.wrote a review of Kask Protone Helmet on March 8, 2017

I just received my Protone helmet and took it on a 60 mile madden voyage. I decided to transition from Laser Helmets to Kask based on reviews. I am totally glad that I made the jump. The Protone is by far the most comfortable fit I have ever had, and with all the different adjustments by far the most stable platform. I am glad I made this transition and totally recommend their helmets.

The build quality of this pump is fantastic. The pump fits perfectly on my bicycle frame, and is unsurpassed in efficiency when pumping a tire. The pump is at the top end of the price scale, but this pump will never have to be replaced. If you ride a lot inevitably are going to get a flat, with this pump you will never have to worry about it not performing.

The bag is the perfect size. The padding under the straps is fantastic, no worries about scratching finish on my bike.