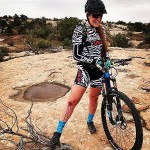 I wanted to write a super long review about how much I am in love with this bike... but I'll keep it short. I also didn't want to be yet another 5 Star Employee review. But this bike is so perfect I couldn't help it. This is how a bike should feel. This is what true love is. I've had the chance to ride A LOT of different bikes during my life, and none have even compared to this. This is the Ferrari of all bikes. This bike wants to go fast. No matter what wheelset or drivetrain you choose, this bike moves with you. On my own build: With every pedal stroke, the bike goes with you. Rather than feeling every single pedal stroke as a challenge, this frame and drivetrain just want to go forward, the Zipp NSW 404's could have something to do with that too.. The new updated F10 is, in fact, lighter, stiffer and more compliant than the F8. Not that the F8 is inferior, but the F10 is just an overall better ride experience. Pinarello brought over a lot of aerodynamic elements from their Bolide TT bike. Less drag, more aero, lighter, faster, stiffer, comfortable, the list can go on.. what more could you really want from your race machine? I am 5'8" with a 35.5 in inseam and went with a size 53. For any questions about customization, feel free to call or email me directly.
KLamb@backcountry.com
801-204-4567 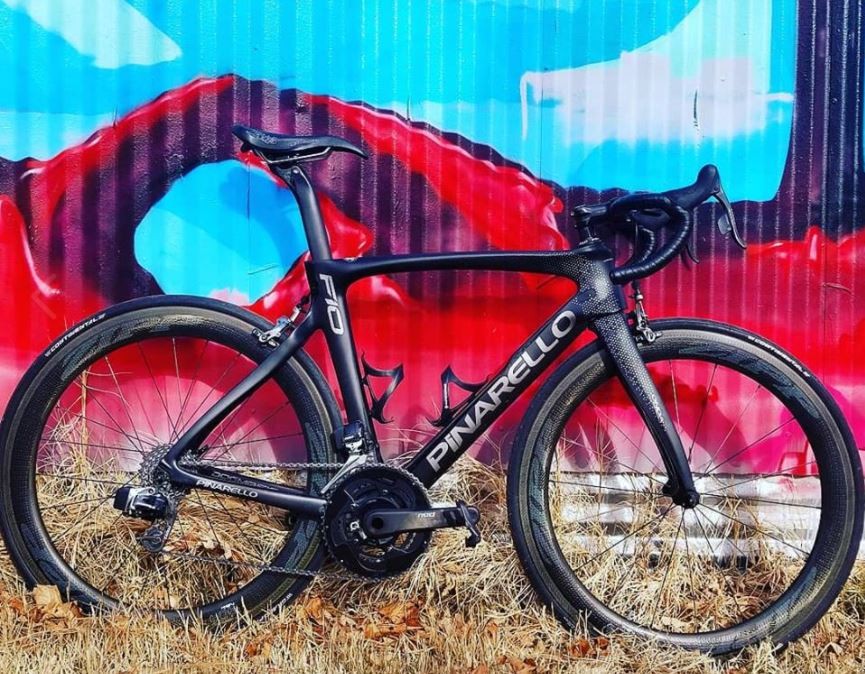