The right tool for the job.

Grab the Park Tool HMR-4 Shop Hammer and take care of business, whatever that business may be. The Shop Hammer features a dual head with a standard steel face on one side, and a replaceable plastic face on the other for more delicate work. Park used a fiberglass shaft for a long life and excellent impact damping. The HMR-4 weighs in at two pounds –perfect for day-in, day-out usage.

Not a ton to say about this hammer besides the fact that it's well made, sturdy, and the dual heads make it very useful. A standard everyone should own.

Though you may find it unnecessarily large at times, it's going to come in real handy when you need a big hammer for a variety of things. It has a soft side and a metal side. Really satisfied with the quality of this thing for the price.

Finally added this to my tool box. Having the duel heads comes in handy, and I like I can replace ones side if it gets damaged.

It works great when you need a hammer. Ive removed stuck bottom brackets, swapped out cartridge bearings, etc. I do wish it was a bit smaller sometimes, it is a bit overkill for most bike applications.

Sick of fumbling between your metal and softblow hammers? Clean up your act and bench with this 2 in one beast.Great for hitting things.

Merry Christmas to me!

Decided up upgrade my 'harbor freight' shop hammer to the park one. As expected, the fit/finish of the park is miles better than that of the harbor freight unit. Function is basically the same (they are hammers after all) but the harbor freight is relegated back into my home/auto tool box and this Park one graces my much more important bike tool kit. 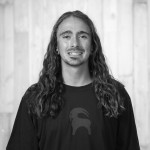 This hammer is great for work on bikes. It has a replaceable mallet head and a solid metal head.

Everyone needs this shop hammer, it is vital for the home mechanic!

Bang it loose, or hit it in, this is the bike hammer you need in your box. 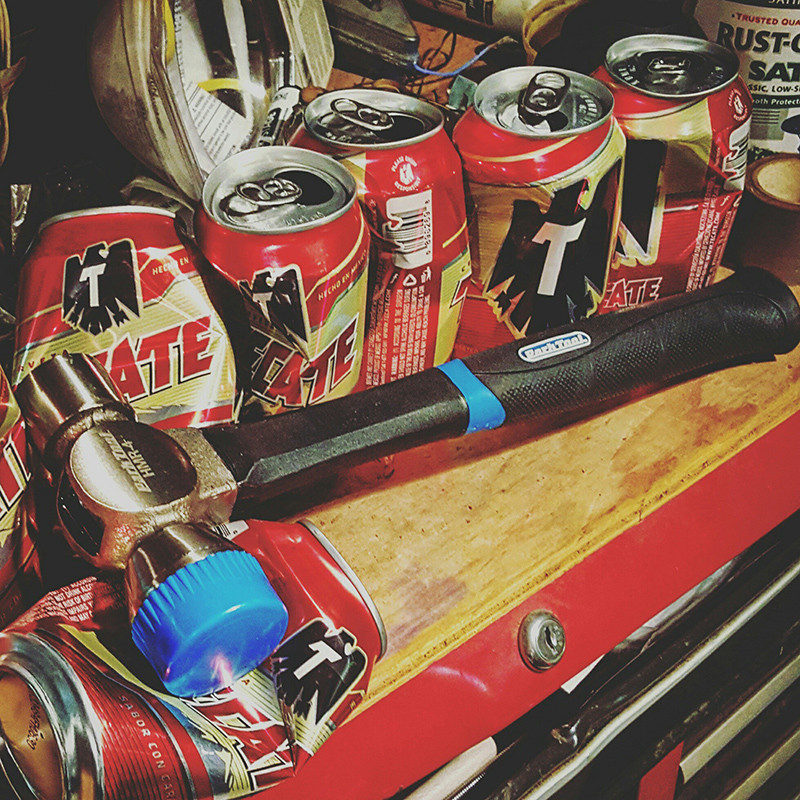 Replaceable, if it gets damaged. 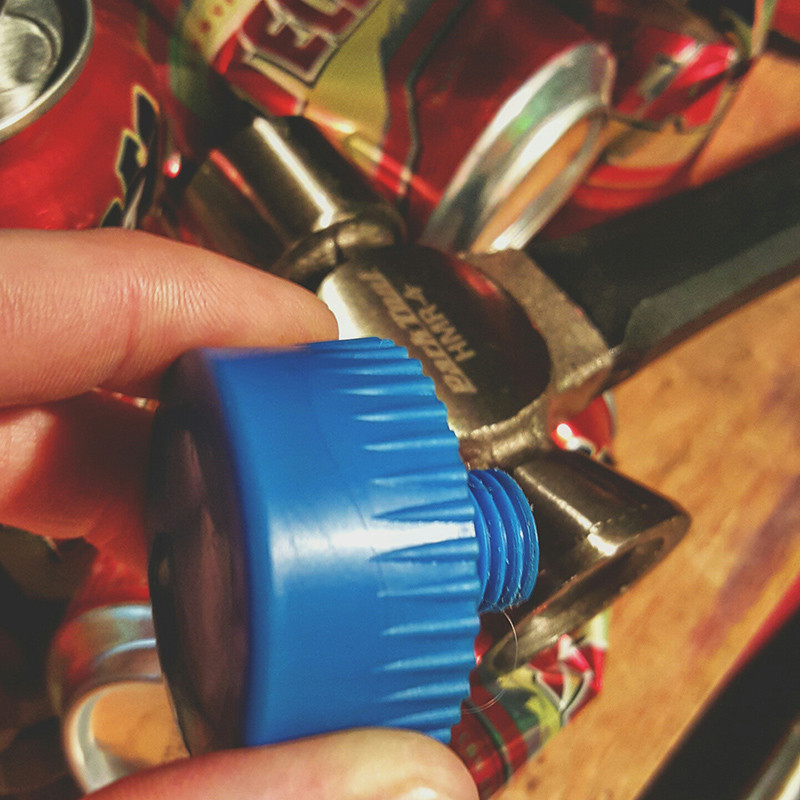 You can pay a lot more for a hammer that isn't near as good. The replaceable plastic head is a huge bonus.

Now to me, if there is one tool that even cheap companies produce its a hammer, and generally the cheap ones work just as well, that being said Park Tool makes the best tools for bikes and i needed the non metal hammer head. Its worked great so far and im sure it will last a lifetime, but thats not to say some of the cheaper ones wont do the same.