The king of hearts.

After spending a few years in the saddle, we all come to understand that certain components may get a lot of attention (shift levers and rear derailleurs, we're looking at you) but other components are actually the heart of a bike's build. We're thinking wheels and cranksets here, and today's industry knows no finer specimen of the latter category than the newly redesigned Campagnolo Super Record 11 4-Arm Crankset.

The big, obvious changes are in the crank arms and chainrings. The crank arms lost a longtime comrade when their number fell to four, which nets a claimed 12% gain in torsional stiffness. They also lost a bit of metal, replacing it with lighter, stiffer carbon that extends all the way to the big ring. Like their predecessors, the new arms are strategically hollowed in areas that don't need the extra reinforcement in order to reduce weight.

The number of chainring coupling holes increased, bringing the total from five to eight, which accounts for the redesign of the chaingrings. Instead of sharing one set of holes, both rings get the benefit of their own set. This effectively standardizes the crankset's bolt circle diameter and lets you switch from compact to standard rings without swapping the entire unit. The full-size rings have eight pins with corresponding up- and downshift zones for immediate shifting engagement. The compact and semi-compact outer rings have four pins. They're all more aerodynamic, using the same deep rim philosophy that makes you love your Bora wheelset.

This isn't all to say that Campagnolo redesigned everything, just the elements where improvement was possible. For example, Ultra-Torque returns for its eighth year, and its self-centering, self-aligning Hirth joint still equals heavier, single-piece spindles in terms of power transmission. The titanium axle and reverse-threaded bolt are just as strong as the steel used in Record and Chorus but save a combined 40 grams. Ultra-Torque's single-bolt construction is simple, elegant, efficient — everything you'd expect from Campagnolo.

Campy's CULT bearings are another returning star. CULT's ceramic bearings and Cronitect races are smooth enough to make us want to don a hooded habit and start murmuring chants of fealty. They've been hit with a thermochemical surface treatment in order to reduce bearing wear, so we'll be murmuring for some time. The friction reduction is so great that Campy claims you gain 3.5 watts per pedal stroke in respect to the average energy loss from bearing friction.

Due to the upgrades from previous model years, Campagnolo suggests that the 2015 Chorus, Record, and Super Record groups aren't compatible with previous generations of drivetrains. In order to remove any doubts about compatibility, the Italian firm has added an "A" in a square box to drivetrain components that are compatible with 2015 Chorus, Record, and Super Record. Having made that declaration, we're also able to report that we've been able to build groups using the new derailleurs and shifters (2015 and later — the ones marked with an "A") paired with the previous generation cassettes and cranks (2014 and earlier).

I have a Colnago C60 this bb will fit? Because I ordered it...

Is this compatible with 2014 Record groupset?
I am wondering if I can switch this with my standard size of 2014 Record chainring.

Hello. I have an Orbea with a Ultra Torque British BB. Is this SRM compatible with the British BB? Hoping that it is. And thank you in advance for your answer.

Which BB is compatible or best for this this Crankset the Italian or
English? 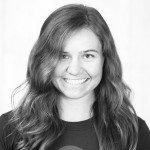 Campy is such a class act...

I never ridden ceramic bearings before in my life and it was amazing because I was able to pedal whole lot better then riding campagnolo record cranks. So if you have the money for it then get it 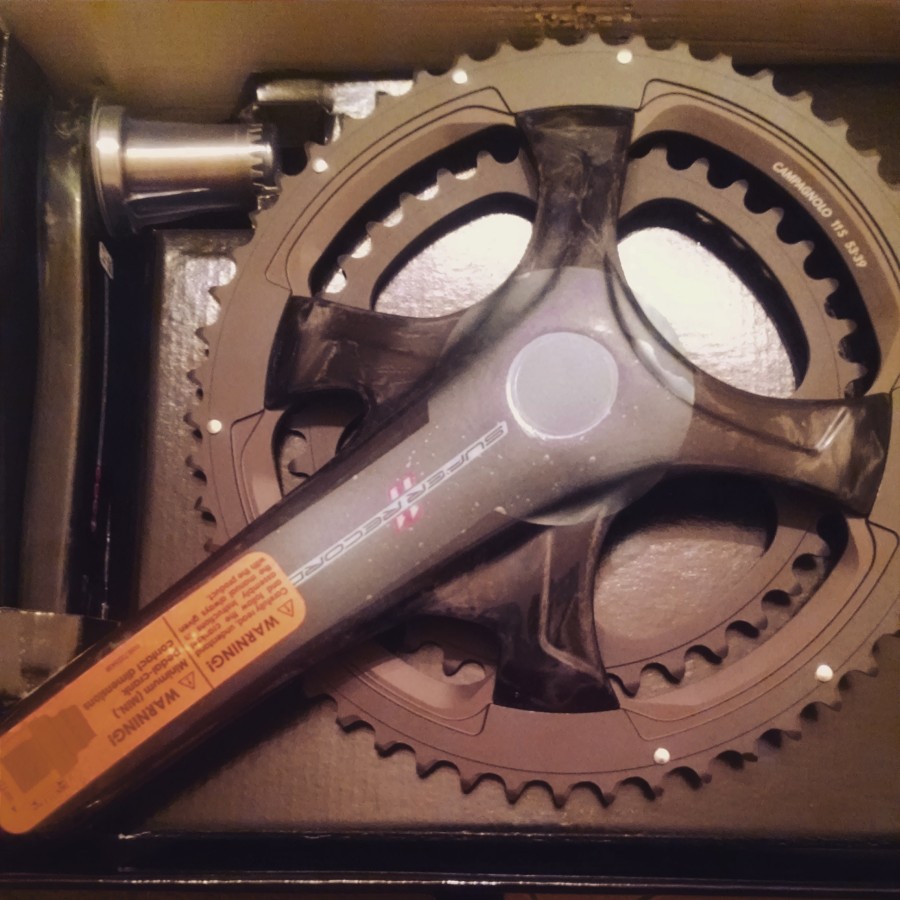 From what Campy says, its only compatible with the new parts but I can't see why it wouldn't work. We haven't tried it yet, so i can't say it will work for sure.

When are you guys gonna have the complete set of all new campagnolo group set complete? I need to update my campy record group set.

We have all the pieces but we haven't gotten a set together yet. If you want to give me a call here directly I would be happy to put a group together for you.